Joey Vogel is an award winning home designer in Toronto. From full home renovations to design consulting, Joey Vogel Interior Design does it all!

A graduate of the renowned Academy of Design in Toronto Joey began her post-graduate education at The University of Western Ontario studying Visual Arts and History.

Joey began her design career working directly under Dee Dee Taylor Eustace at her esteemed architecture firm Taylor Hannah Architect Inc. Joey’s responsibilities at the firm increased throughout her time there landing her as a lead designer on multiple projects. Joey was also an active force behind the scenes for the firm’s appearances on The Marilyn Denis Show, Steven & Chris and the HGTV show The Real Designing Women.

In 2013 Joey started Joey Vogel Interior Design. Since its inception the firm has worked on hundreds of projects from small room re-designs to custom homes and complete home renovations.

Joey has been continuously recognized for her creative approach to Interior Design. When working with clients Joey is well known for being completely approachable and is commonly found taking a hands on position.

One of her greatest strengths is her ability to use her creativity to stay on budget.

Her design knowledge and outgoing personality has landed her on multiple television shows. Most recently starring in Gusto's first original design series The Search for Canada’s Next Designer, premieres October 16th at 9pm ET on Gusto.

In 2018 Joey began teaching Interior Design at George Brown College and for The Toronto District School Board. 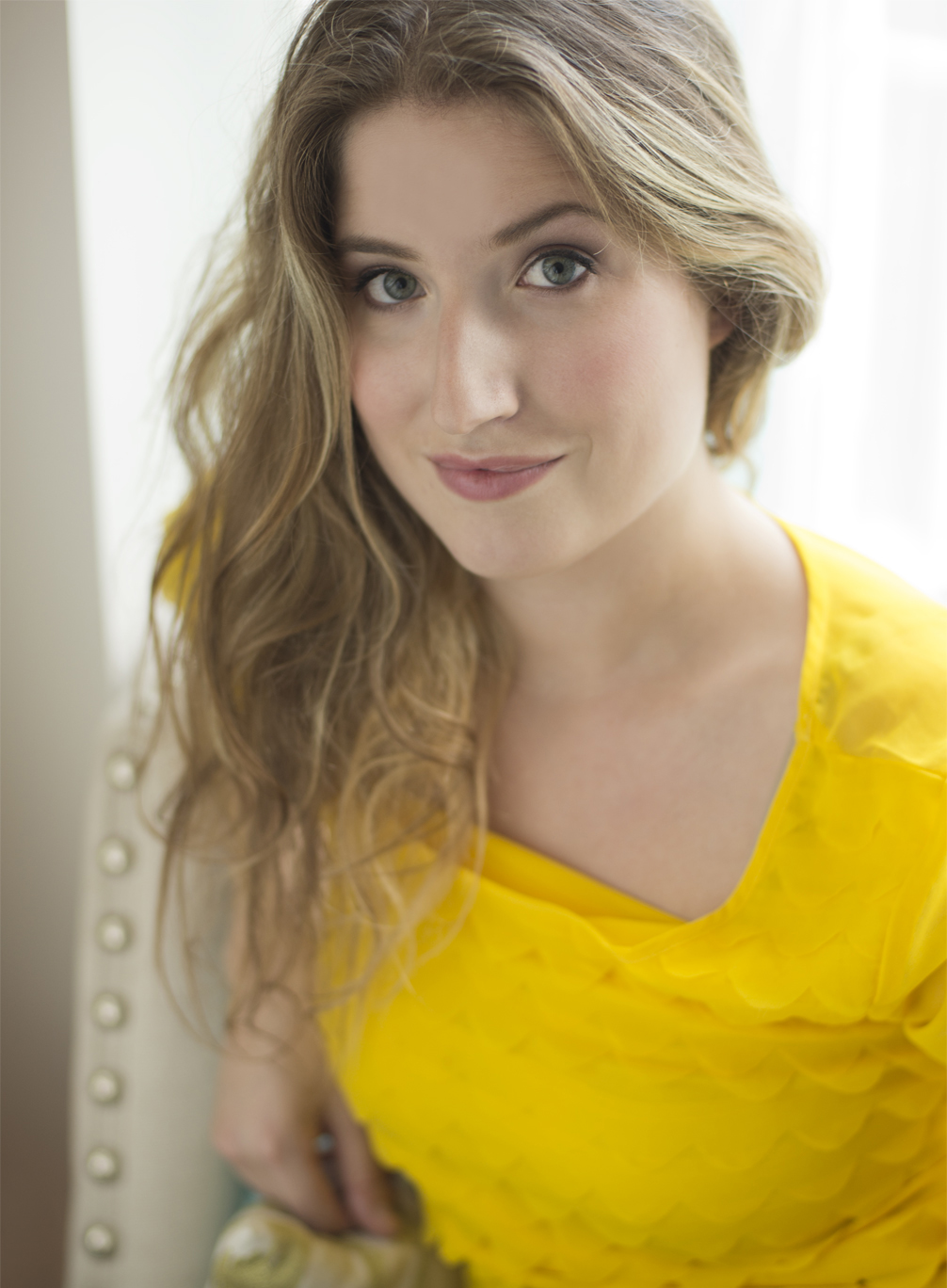 Ready to get started? Talk to Joey about your next project!

The Latest from Maison Vogue

Check us out in Our Homes Magazine Winter 2019 Edition.


Comments From Our Clients

Ready to get started? Enter your details below for a FREE phone consultation!